The 26th Czech Lion, the annual awards of the Czech Film and Television Academy (CFTA), will take place in the Dvořák’s Hall of Rudolfinum in Prague on Saturday 23rd March 2019 and the Czech Television will broadcast the gala evening live at 8 o’clock on CT1 channel. The ceremonial event will be newly hosted by the actor Václav Kopta and the creative supervisor of the evening will be the director Marek Najbrt. The nominations for the 26th annual awards will be announced at a press conference of the CFTA on 22ndJanuary 2019.

The annual CFTA awards will again be presented in the Neorenaissance building of Prague’s Rudolfinum, which is the headquarters of the Czech Philharmonic Orchestra, on 23rd March 2019.  “Just like in the last years the director of the gala evening will be Michael Čech and the scenographer will be Martin Chocholoušek,” adds the managing director of CFTA Tereza Rychnovská.

“Of course I was really delighted when I was offered to become the host. I have enjoyed Czech films all my life and it will be exciting to be so close to the filmmakers. At the same time it will be a challenge for me. Any live broadcast is a great challenge and with the Czech Lion it is twice as much,” explains Václav Kopta. When asked the question about his preparations he cannot help himself and answers in a funny way: “I will prepare myself so that after the broadcast I won’t have to wait for everybody to leave.”

Apart from the host the CFTA would also like to present the visual representation of the 26th prestigious awards which originates from the scenic design. “The red and white geometric graphics is together with the glass statuette quite noticeable and it will stand out outdoor as well as in the other media,” says Libor Jelínek, the creative director of the studio Dynamo Design, which has prepared the visual style of the Czech Lion this year.

The general partner of the Czech Lion is the mineral water Magnesia of the company Karlsbad Mineral Water. The main partner is innogy, the reliable and long lasting energy of Czech film.

The main media partner is the Czech Television. This year the Czech Lion will again cooperate with the partners Mary Kay and Rückl.

“As a Czech company with a history of over a hundred and forty years we are glad that we can support Czech film. The mineral water Magnesia has been accompanying the Czech Lion awards for sixteen years. I believe that again this year it will help young filmmakers to develop their talent,” explains Alessandro Pasquale, the general director of Karlsbad Mineral Water, which co-organizes the Magnesia Award for the best student film awarded at the Czech Lion gala evening.

“The innogy group has given energy to some tens of Czech films – comedies, detectives stories, fairy tales, historical dramas or documentary features. We do not focus on films only. We also have our FILM FOUNDATION, in which we award outstanding screenplays. We also support the organization of Czech film festivals. And for the fifth time we are the energy of the Czech Lion Awards. We are already curious about the January nominations and looking forward to the March gala evening,” said Martin Chalupský, the director of communication in innogy in the Czech Republic.

“The films that the Czech Television has coproduced this year have been awarded more than ten times not only at the Czech film festivals but also at the biggest international festivals. These successes confirm that our way of trying new formats in the actors’ films and providing space for the time-proven as well as starting authors is the right one,” says the general director of the Czech Television Petr Dvořák and he adds: “Apart from the coproduction films our television formats, such as the miniseries Marie Terezie or Dukla 61, also aroused interest in the world and thus have been entered into the television category, which has been part and parcel of Czech Lions for four years now.” 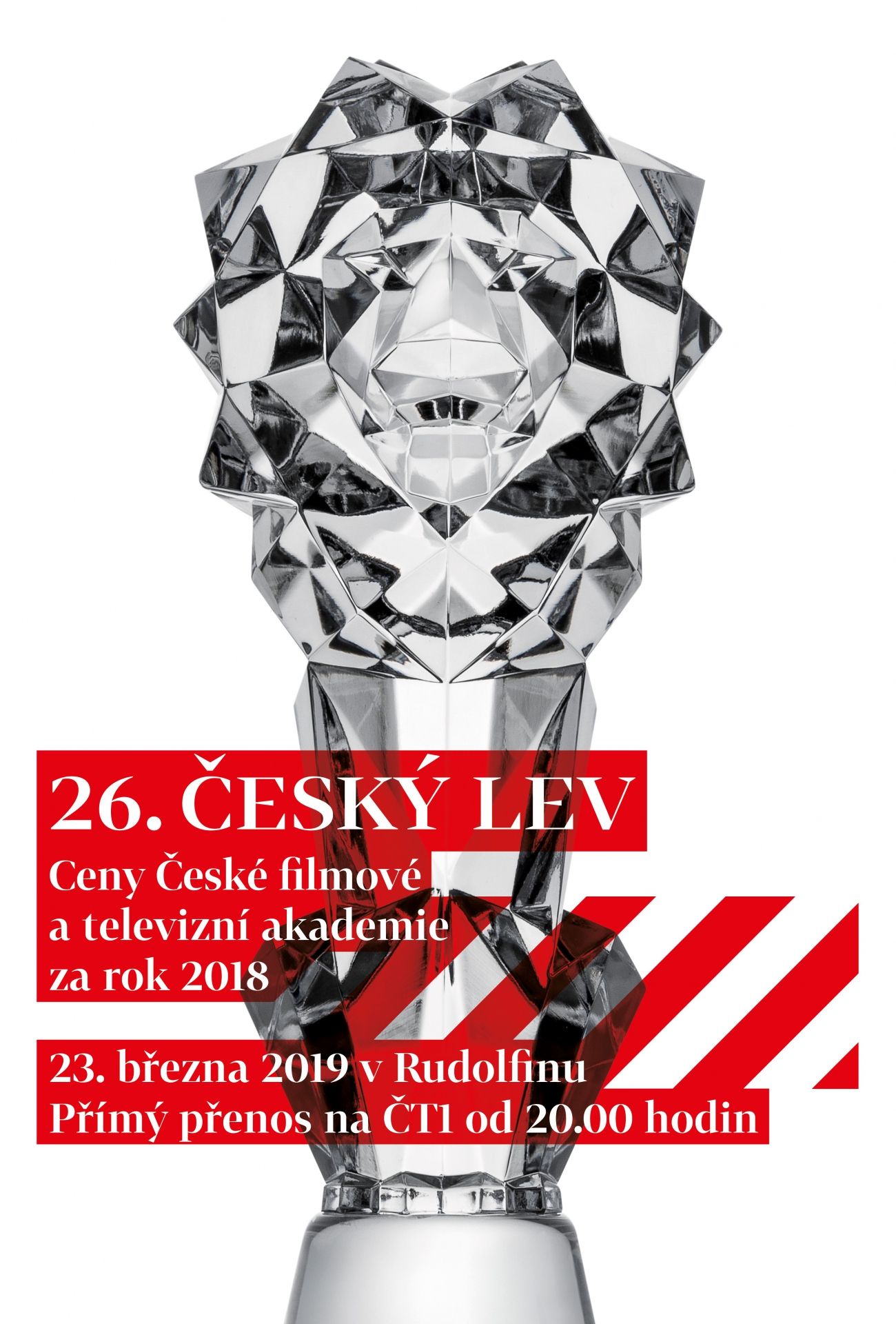 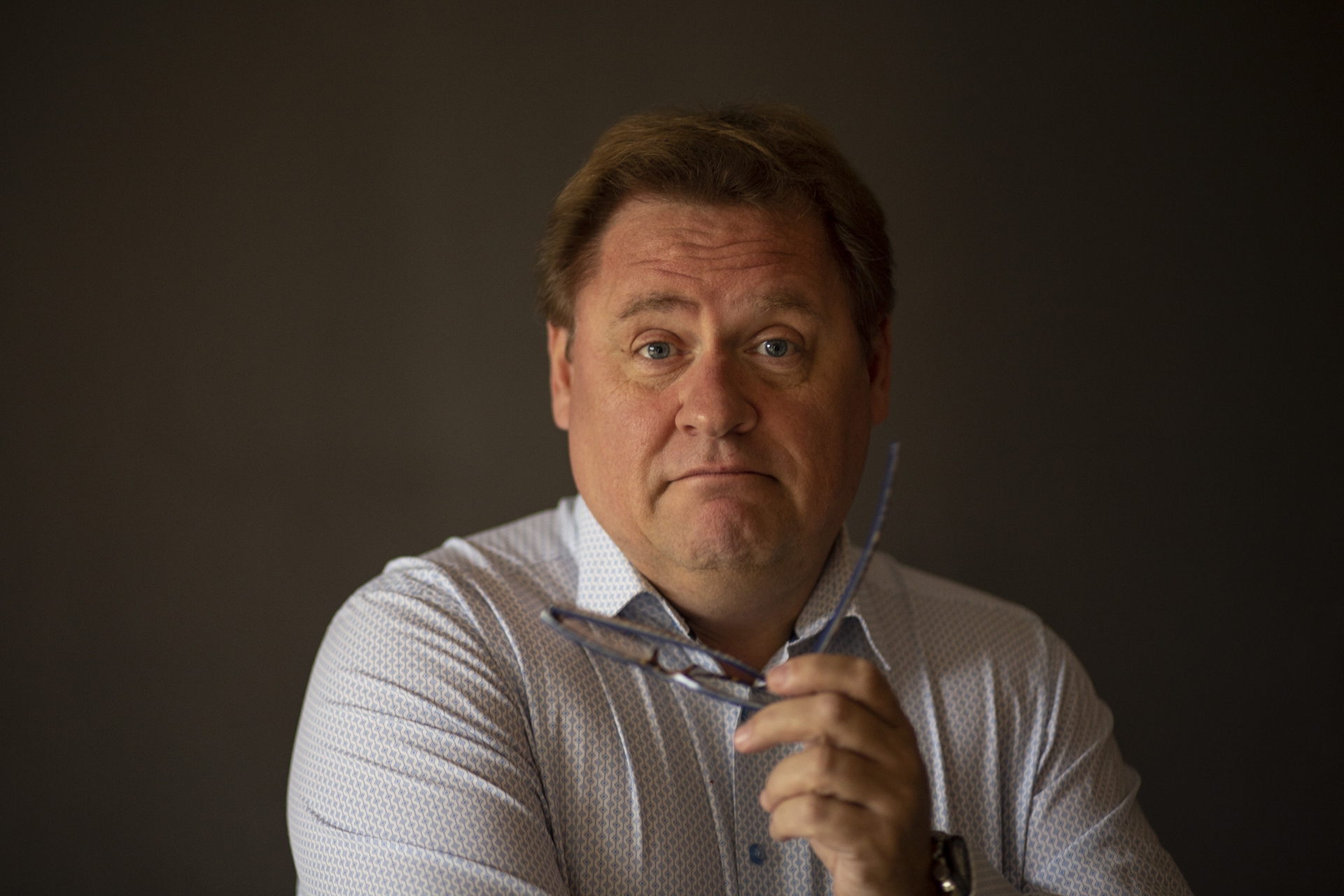